One of the core promises of Gunmetal Arcadia since its announcement has been the idea of faction conflict. There are two major players in the realm of Arcadia, each with its own set of characteristics and values. As you play the game, the choices you make will affect your standing with each of these factions, and over the course of multiple sessions, the concatenation of previous outcomes will sway the narrative in different directions.

Let’s take a look at these groups and what each represents. But first, an introduction to the race you’ll be playing in Gunmetal Arcadia! 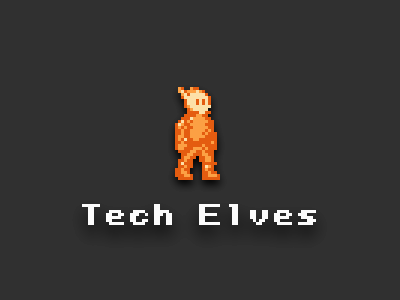 Tech elves are the native inhabitants of the land of Arcadia. They have an innate affinity for tools, technology, and weapons, and they also possess the ability to outfit themselves with biological augmentations.

Elves may choose to assist one of Arcadia’s factions, or they may remain unaligned. Each of these options comes with its own risks and rewards; factions can provide equipment and upgrades for their followers, but some citizens may respond negatively to members of an opposing faction or those who do not commit to any cause at all.

In the face of a greater threat, however, there is no open war between these factions. Whatever conflicts or tensions exist in that space must take a  back seat to the duty of defending the land. 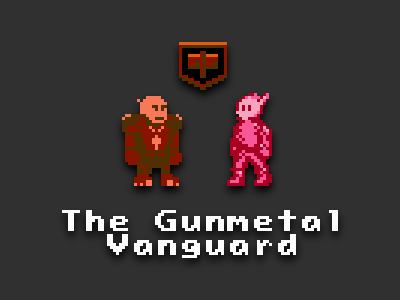 First up, we have the Gunmetal Vanguard.

The Vanguard stands for strength and honor. These brutish warriors value military might above all else. They pride themselves on crafting the finest weapons and armor in all the land.

Members of the Vanguard are well-versed in melee combat and prefer to approach combat situations directly, sword in hand.

As an unaligned tech elf, you may pledge your allegiance to the Vanguard and receive their sigil, the Vanguard’s Hammer. This item imbues its holder with great strength and constitution. 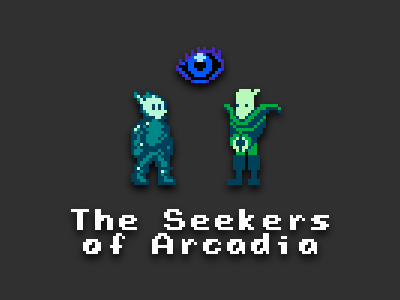 On the other side of the coin, we have the Seekers of Arcadia.

The Seekers represent knowledge and intellect. They are scientists and engineers, keenly interested in understanding, manipulating, and augmenting the inner workings of all things.

Acolytes of the Seekers prefer to analyze combat encounters and choose the smartest approach from all available options.

A neutral tech elf who choses to be allied with the Seekers will be granted their sigil, the Lens of the Seekers. This item amplifies the abilities and stats of its wearer.

In the future, I hope to do more of these short lore posts — this week, my return to Super Win necessitated it, but it also aligned with some writing and narrative development I’ve been doing as I start planning promotional material for future events. Maybe next time I’ll take a look at the rogues gallery of the Unmade Empire, the primary antagonists of  Gunmetal Arcadia.