Maybe these will continue to be a weekly thing after all!

I wasn’t planning to continue making these a weekly thing, but I was doing some build maintenance on Mac and Linux, and I figured I might as well publish another build while I was in those environments.

Hey, it’s been like a year since I published a one-off “weekly” in-development build. I probably won’t be resuming these as a regular thing, since week-on-week changes just aren’t substantial enough to warrant it, but since I didn’t have a blog ready to go today and I did have the game in a fairly stable state, I figured I’d give this a another go.

A wild development build appears! For a few months last summer, I was trying to make weekly builds a thing, but that collided with contract work and planning for events, and it quickly became apparent that there wouldn’t be enough week-on-week changes to warrant that model. Then I introduced Gunmetal Arcadia Zero to the mix and didn’t think about publishing new builds for several months. But at the back of my mind, it’s been something I’ve wanted to return to for a while.

I just completed a vertical slice milestone last week, and that seems like a perfect time to drop a new public playtest build. 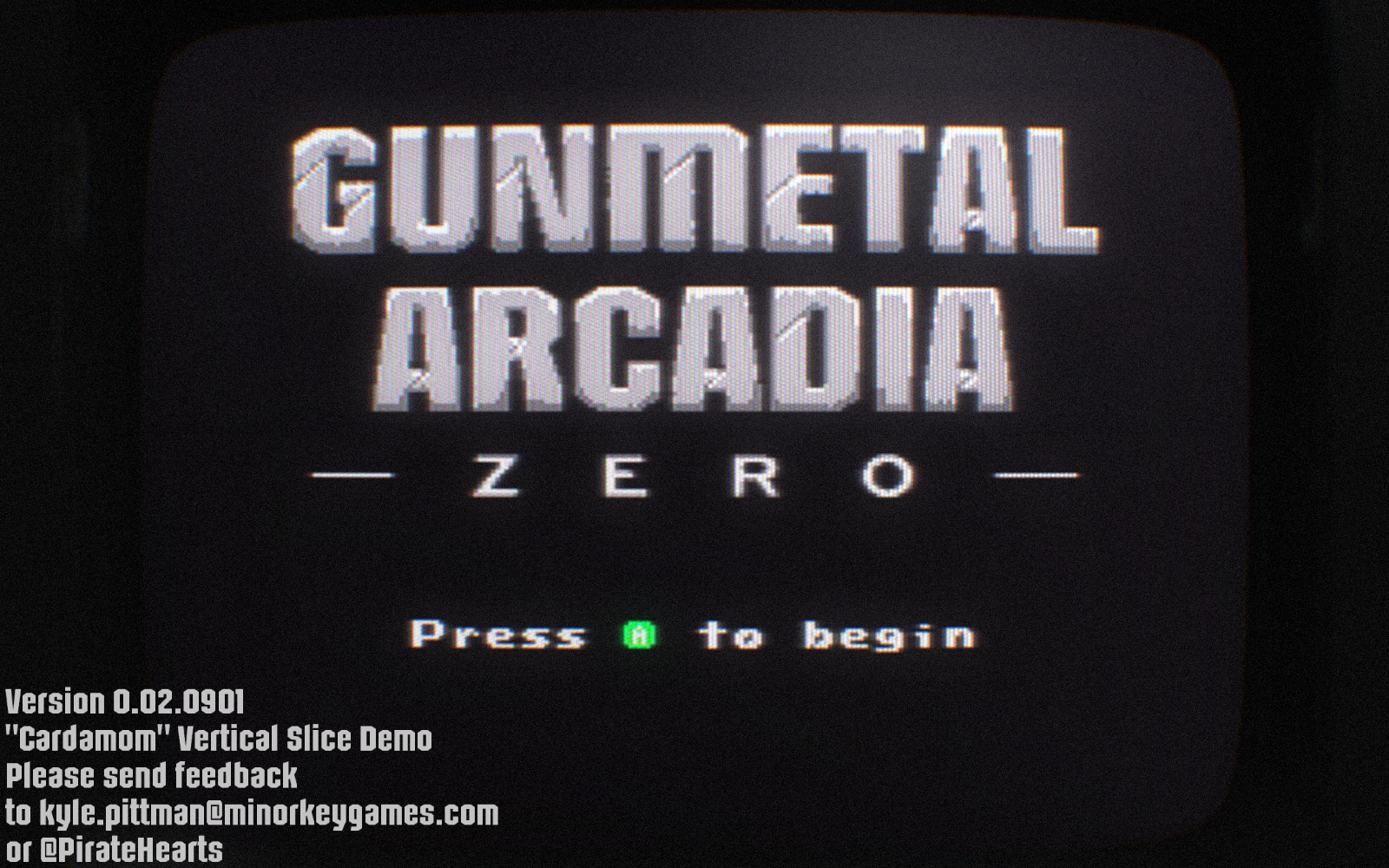 Notes:
If you’ve played a previous build, existing data may no longer be valid. You may wish to delete your saved configuration data and control bindings before , and you may need to manually delete it before you can play this build. You can locate the folder containing this data by opening the console with tilde (~) and entering “path” without the quotes.

High-performance mode:
I’ve recently added an experimental mode to help the game run faster when CRT sim effects are disabled. This mode also disables a number of other visual features, including brightness adjustment and colorblindness simulation/correction. There is not currently a toggle for this option in the game menus, but if you would like to test it, it can be toggled through the console using “set highperfmode true” and “set highperfmode false” without the quotes.

Bugs:
There are probably a lot of bugs in this build, but compatibility across all platforms should hopefully be pretty stable at this point. If the game doesn’t run at all (or gets stuck on a blank screen at startup, etc.), let me know! If you see anything else that looks strange/wrong/broken/whatever, feel free to ping me on it! 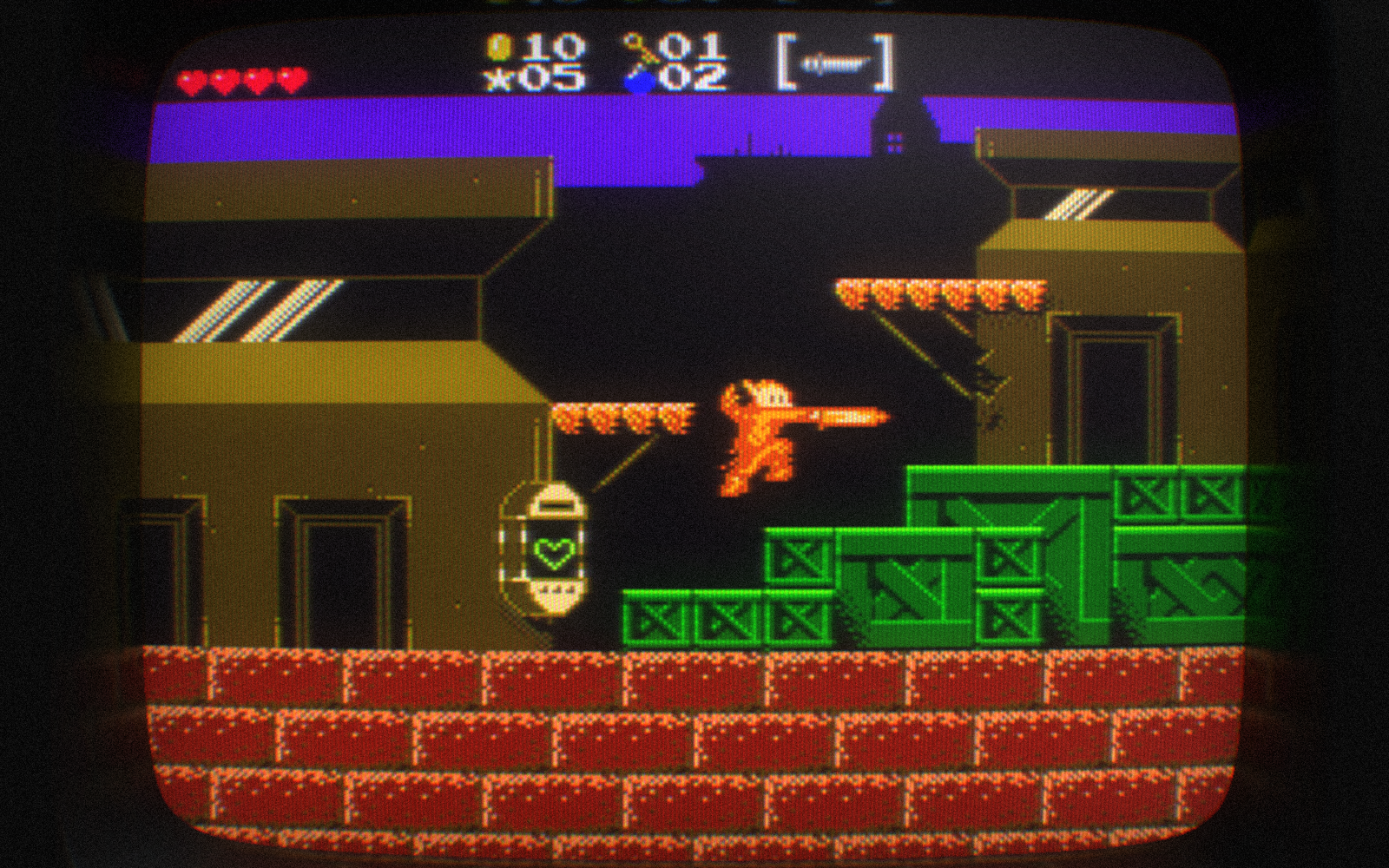 I can’t say with any certainty whether I’ll be releasing any more public test builds between now and shipping. It’s a good habit to be in, as it forces me to keep the game running on all platforms on a regular basis, but for a game like Gunmetal Arcadia Zero, I risk essentially giving the whole game away for free as it nears completion. I’ll have to strike the right balance there.